Free Speech: The History of our First Amendment Right

In 1783, George Washington spoke to a group of Military officers, telling them “If freedom of speech is taken away, then dumb and silent we may be led, like sheep to the slaughter.” 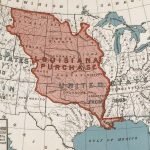 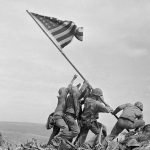 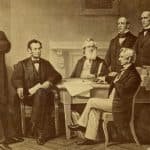 After listening to a suggestion made by Thomas Jefferson, James Madison secured the Bill of Rights, of which the First Amendment is a part of, ensuring it was included in the US Constitution. The theory of the First Amendment is that it is there to protect people’s rights to free speech. In practice, it is more of a symbolic gesture.

President John Adams took umbrage when his administration was criticized and made a successful push for the Alien and Sedition Acts. The Sedition Act was aimed at those people who supported Thomas Jefferson and it was passed to restrict people from criticizing any President. In 1800, Thomas Jefferson took over the presidency and the law expired. John Adams party would never again be in a position of power.

In 1873 the Federal Comstock Act was passed, granting the US Postal Service the authority to be able to censor mail. In particular, it was aimed at letters containing material that could be classed as “obscene, lewd and /or lascivious”.

The desecration of the US Flag was officially banned in South Dakota and Illinois, Pennsylvania in this year. This ban was to last almost 100 years before the Supreme Court declared the ban as unconstitutional and lifted it.

In this year, the Sedition Act was passed to target socialists, anarchists and any other left-wing activists that were against the participation of the US in World War 1. This marks the nearest point to which the US Government came to adopting a model of government that could be classed as Fascist and nationalist.

The Smith Act, or The Alien Registration Act as it was officially known, was aimed at any person who recommended the replacement of the government, i.e. who wanted the current government overthrown. It also made it a requirement that all adults who were not US citizens were to register for monitoring purposes with government agencies. In 1957, the Act was weakened by the Supreme Court. 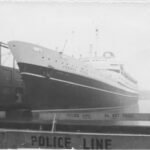 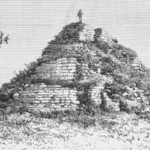 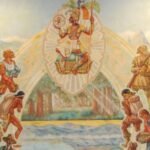 The Fighting Words Doctrine was established by the Supreme Court, with a definition stating that laws that restricted the use of insulting or hateful language were not necessarily a violation of the First Amendment.

Students, who were punished because they donned black armbands to demonstrate their opposition to the Vietnam War, went to the Supreme Court where it was ruled that they are covered in the Free Speech Protection mentioned in the First Amendment.

The Washington Post started a series of publications on the Pentagon papers. This was a copy of a US Defense Department report which had been leaked and concerned the relations between the US and Vietnam between 1945 and 1967. The papers revealed that there were a number of embarrassing and highly dishonest foreign policy messes made by the US Government. The government made several futile attempts to stop the publication but were never successful.

The Supreme Court granted power to the Federal Communications Commission to levy fines against any network that broadcast content that was considered to be indecent.

Congress passed the Communications Decency Act. This was a federal law, aimed at applying indecency restrictions, classed as criminal law restrictions, to the internet. Just one year later, the Supreme Court, struck the law to its knees. 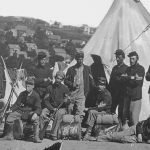 The Second Amendment: A Complete History of the Right to Bear Arms 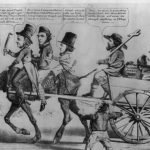 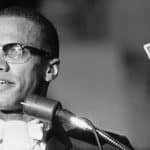 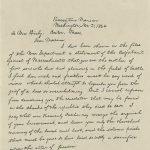 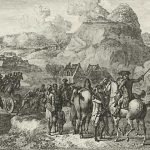 The American Revolution: The Dates, Causes, and Timeline in the Fight for Independence

These are just some of the notable points in history pertaining to the freedom of speech and the long battle to gain it. Many governments, not just in the US but everywhere, have attempted to bring about laws that would effectively silence people and ensure that they controlled what could and could not be spoken, published or broadcast.

The Great Compromise of 1787

<a href="https://historycooperative.org/the-right-to-speak-freely-first-amendment/">Free Speech: The History of our First Amendment Right</a>

4 thoughts on “Free Speech: The History of our First Amendment Right”